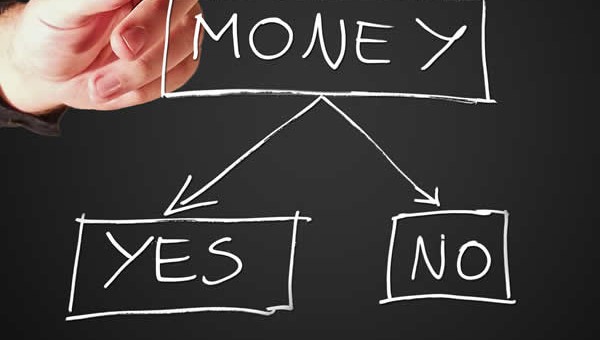 With year-end fast approaching, employees on the one hand are looking forward to year-end bonuses or perhaps wondering if they are going to receive one or at all. Employers on the other hand are anxiously considering whether (or not) to pay bonuses and if so the amount thereof especially if the employee’s loyalty is in question and of course, to avoid animosity and inequity in the workplace. This article will seek to set out the applicable legal principles in an attempt to shed some light on the issue.

Is a bonus compulsory or discretionary?

In general, it is firstly important to understand that there is no legislative obligation to pay a bonus other than in certain industries regulated by a sectoral determination or a collective agreement. The issue of bonuses is therefore by and large a matter of agreement between the parties which may either provide for a guaranteed bonus or, as will be in most cases, a discretionary one. Apart from it being a contractual issue (where the employer agrees to a performance and/or production and/or year-end bonus in terms of a contract of employment), bonuses may also be provided for by company policy or custom.

Where bonuses are dealt with in terms of a written contract of employment or written company policy, it will generally clearly provide whether payment is compulsory or discretionary. Where regard must be had to custom, the question is whether a company has consistently and continuously paid bonuses to staff despite it not being recorded in a contract of employment or a written policy and therefore created a custom or practice of paying bonuses. Such habit creates a legitimate expectation in an employee’s mind and although not an absolute right, a common law right could be created that could entitle employees to a bonus.

The consequences of not paying a bonus

Where the employer as contractually agreed to pay a bonus and does not do so, it may be in breach of the contract of employment and the employee may have a claim for damages or specific performance. If a company policy provides for bonuses and this policy can be construed as a term and condition of employment, the employee may be entitled to the same remedies as he/she would be in terms of a breach of contract. If however, the company policy cannot, there may be grounds for an employee to refer an unfair labour practice. [In terms of s186(2)(a) of the Labour Relations Act 66 of 1995, an unfair labour practice dispute is defined as “any unfair act or omission that arises between an employer and an employee involving unfair conduct by the employer… relating to the provision of benefits to the employee”].

If a company created a custom (an unwritten policy so to speak), it will be obliged to consult the employees in advance if it does not intend to pay bonuses as it ordinarily does. If the company fails to do so, there may also be grounds for an employee to refer an unfair labour practice.

Is the Company’s discretion to pay a bonus and the amount to be paid fairly applied?

As a general proposition, where bonuses or the amount to be paid is discretionary, the criteria or factors upon which such decision(s) is made must be based on objectively rational justifiable grounds. It is obviously difficult to give a full exposition of precisely how this principle should be applied given the nuances of every business suffice to say though that the following basic principles can be applied to avoid any unfair labour practice claims or general unhappiness and animosity in the workplace:

Clearly the issue of bonuses is not a simple issue and even in cases where a bonus is compulsory but the amount to be paid is discretionary. To avoid any uncertainty, doubt or debate:

1. The question of bonuses should be dealt with very definitively in terms of a contract of employment and/or a comprehensive policy which records a) whether bonuses are guaranteed or discretionary and b) in either case, the amount to be paid, how that amount is to be calculated and that the factors upon which any decision to pay or to not pay are fair and objective and therefore defensible;

2. Where an employer cannot legitimately pay a bonus where it customarily paid out, it should consult timeously with employees

This is merely a summary of bonuses. It is not intended to constitute legal advice which is subject to particular facts, circumstances and the law at the time. Any liability that would or could arise from contents hereof is hereby excluded